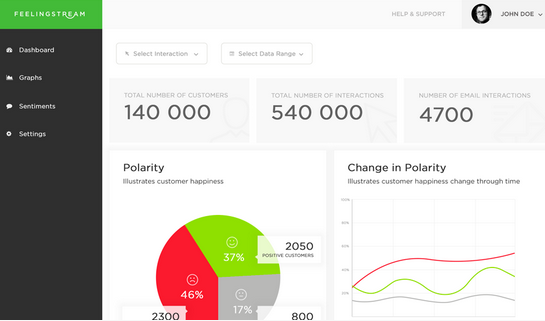 Get chosen to TOP7.

For some time already, we had gathered with all the TOP30 teams for workshops about our products and with the purpose of forming our ideas better. Now it was the time for conclusions. None of us knew what will happen on this day but what we knew for sure was that pitching will probably be involved. We had had extensive pitching training before and it just had to be one of the key elements. And it was!

As usual, surprises were involved. Suddenly, the team leads started disappearing from the SEB café room where we had gathered since the morning. One of the glass elevators of SEB was dark but moving, so we understood that some actions are going on there. No one was told anything though. Our co-founder Terje was led to the elevator and there she disappeared, to the black hole…

Actually, she had 30 seconds to pitch our idea to the investor Indrek Kasela, who was welcoming her in the elevator. While going up, she was pitching and had a chance to answer to Mr. Kasela’s challenging questions. 3 educational startups were given a free pass to the finals already then. Others, including us, had another round with the actual jury.

The day was so tense and long, so we had a real challenge ahead of us – how to be fresh, exciting and meaningful. But we did it!

About closing sales with our first corporate customer Telia